Fathers Gerard Aynsley and Fivins Chittilappilly lead the Mercy Parish at St. Patrick's Basilica in South Dunedin. They came to the Vision team with a challenge: the Basilica's 10 year-old audio visual system wasn't up to scratch. More specifically, the nation's response to Covid-19 changed what the parish needed their AV system to do. Not only did the parishioners need to see and hear mass clearly, no matter their position in the church. The Fathers also wanted to be able to live stream masses via YouTube, in the best quality possible.

Enter the Vision team. AV Project Manager Gustav Teitge, with the assistance of Neville Rumble, met the with Father Aynsley and Phil Cahill (the music director of the church’s musician volunteers) at the Basilica to establish exactly what was required, and how the new hardware would be integrated with the existing 10-year old system. Then Gustav, alongside Vision's AV Integration Technicians Craig Findlay, Tim Burt and Andrew Harrison, spent a few days running cables at dizzying heights, connecting and testing the new installation.

This new design of the Video production system acted as a springboard for the 10-year-old audio system to get a refresh as well. The original sound system was oriented in the traditional position of the altar being on the short side of the Basilica. When the Basilica underwent earthquake strengthening, the decision was made to orientate the altar and podium on the long side of the church. This brought the Priest closer to the concentration of the congregation. Re-purposing their original speakers but complimenting the system with a new multichannel amplifier and digital mixer provided a worthwhile upgrade of speech intelligibility and focus of audio to the priest.

Gustav and the crew designed the system with ease of use in mind, as it's operated by a group of parish volunteers each Sunday. Masses are live-streamed every Sunday at 9:30 am on the Mercy Parish's YouTube Channel. 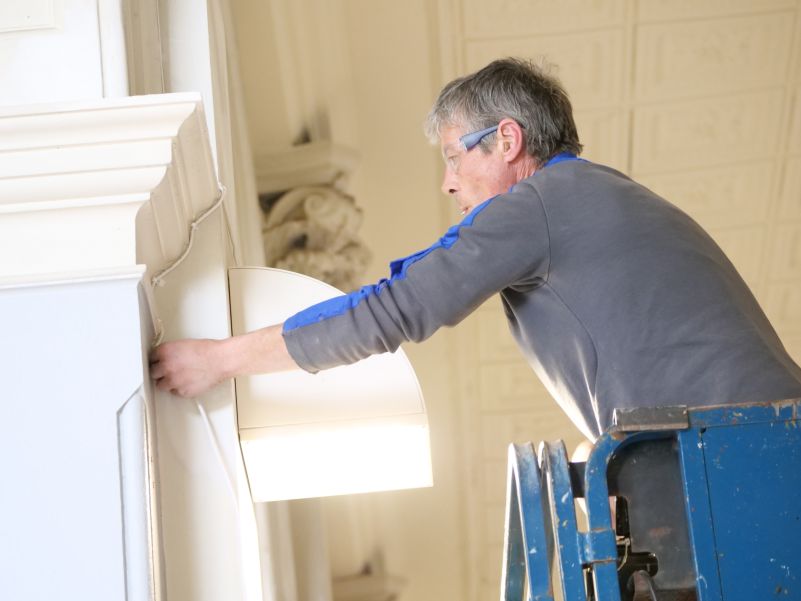 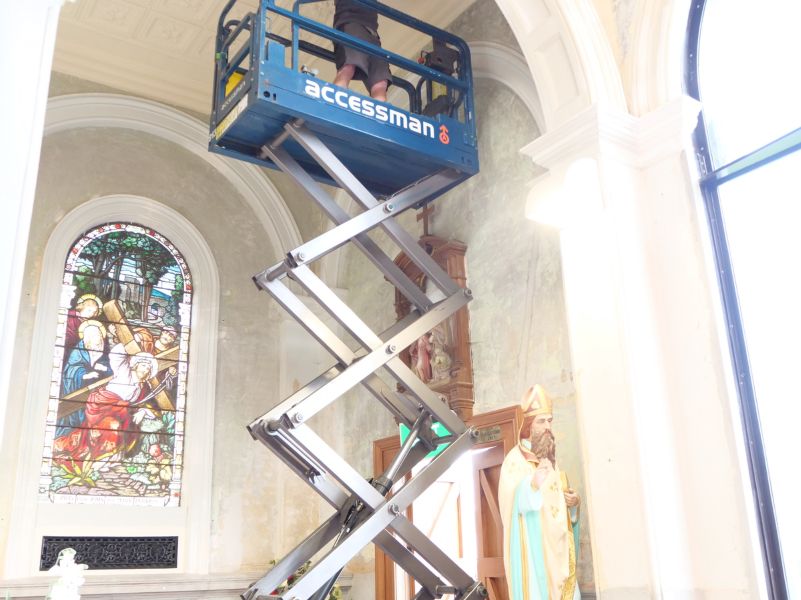 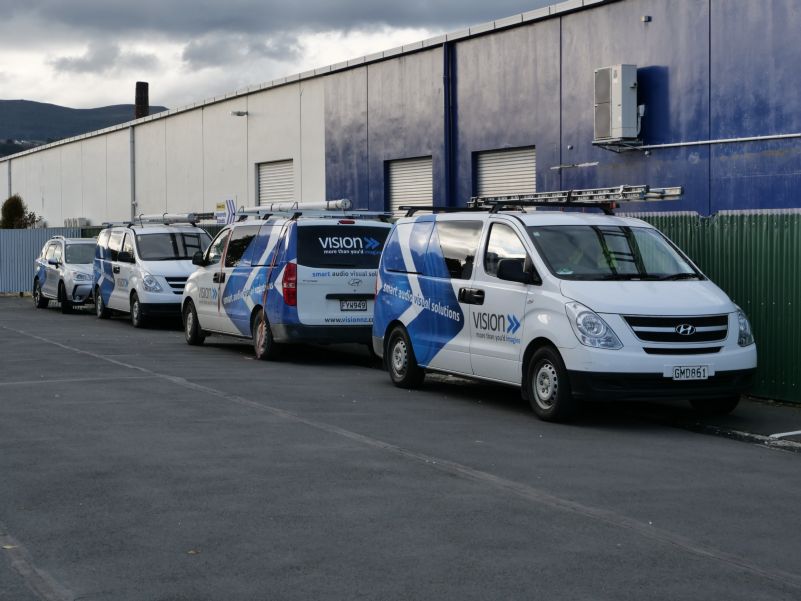 Tasty Meals with a Side of Great Sound

All you need to do to get the ball rolling is call us or drop in to our showroom at 30 Portsmouth Drive, Dunedin.

"I was very impressed by Glen's friendly and helpful manner. This is great customer service. I felt valued, if I need to buy equipment in future you will be my first choice."

"I would like to highly commend your staff at Vision in Dunedin. After searching my phone for a TV technician, I saw your advert and you situated at Portsmouth Dr, and so then, the journey began."

"Vision are incredibly important. We rely on them all through the process, right from scoping. They provide us with really good ideas and actually help create the solution."

"They've just got a great ability to listen and understand. And they go out of their way to find solutions that are right for the client and stay within budget."

"The team at Vision is what sets this company apart."

"It was a pleasure to work with Vision and I can recommend Vision to any other company or person."